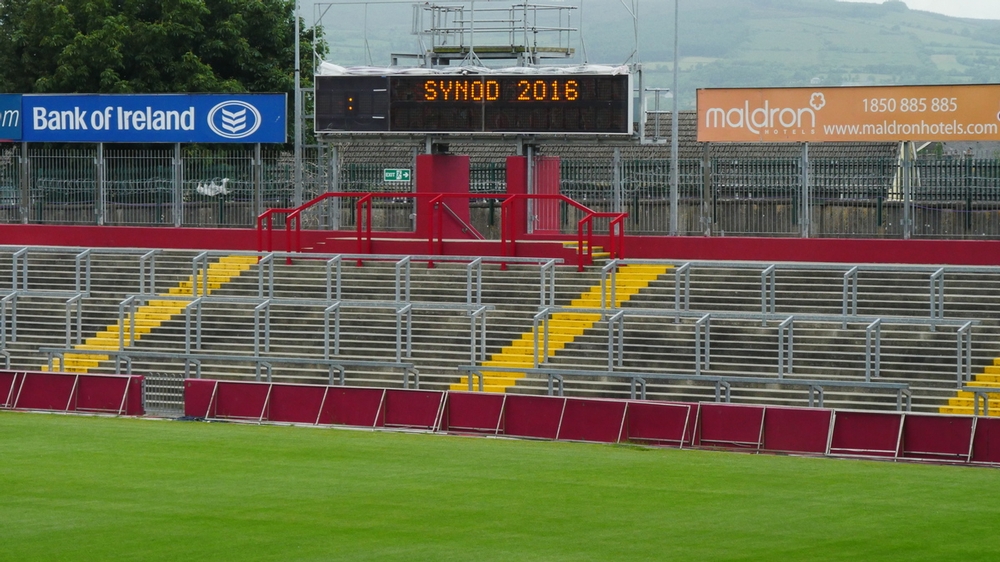 The Synod Journey towards April 2016 has reached a critical juncture. The journey is following the broad map of Theological Reflection. This is a means of reflecting on our faith which allows it to touch our lives and indeed, our lives to be touched by faith. It believes that our everyday experience provides an agenda for our faith and that our faith has something to say to the everyday. Essentially it begins with ordinary everyday life and brings this into conversation with the Good News of the Gospel. This methodology is well tried and tested in Ireland as it forms the basis for Lectio Divina, Clinical Pastoral Education etc. However it is the adaptation of this method by the Belgian priest Joseph Cardijn and his pattern of See, Judge and Act (which inspired the Young Christian Workers movement) that gives us the clearest guide on our way.

We are now coming to the end of the ‘See’ stage in which Listening has occurred to gather the issues of the people as expressed by the people. The delegates have been actively engaged in a variety of methods of listening in their own communities. Parishes, schools, hospitals, universities and many other groups have used questionnaires, focus groups, informal listening and various other means to gather the views of people throughout the diocese.

The meeting of delegates on June 27th was akin to a group of pilgrims on the Camino who stop along the way, to rest, take stock, share together and gain renewed energy and enthusiasm for the next part of the journey. On a day which was excellently facilitated by Limerick’s own Martin Kennedy, delegates were given the opportunity to debrief and share with each other on the experience of having conducted listening in their own communities. Delegates were also asked to answer the Synod questions themselves as they may not have yet had the opportunity to do so. Delegates of course would now be doing so in light of the experience of listening and consulting widely and this enriched the responses.

From this day it is clear that delegates are committed to and have confidence in the process even if it can prove demanding and challenging at times.

We are now entering the ‘Judge’ stage which involves discernment to identify what God is calling us to address from the issues raised. Its central decisive moment is the selection of themes for the Synod. A team of ‘analysts’ has been assembled and they will combine Christian discernment, ethnography and data analysis in determining the themes emerging from the Synod listening. These analysts were trained by means of a workshop held on June 20th. This was a ‘fishbowl’ in which an inner circle of ‘experts’ from different disciplines held a conversation around analysing the data generated in the ‘See’ stage, surrounded by an outer circle – comprising those who would be conducting the analysis. This has given us some guiding principles on how to undertake the task of coding which will enable us to proceed in a manner that is truly ‘synodal’ – true to the rigours of data research but in a way that is consistent with Christian discernment. The next step will be to present the codes to the delegates in early Autumn and provide them with the opportunity, through a process of discernment, to determine the themes which will be brought forward to the Synod in April 2016.

Following the brief rest moment that was June 27th the journey continues and delegates carry on with renewed enthusiasm and vigour.

Listen to Recordings from the Day