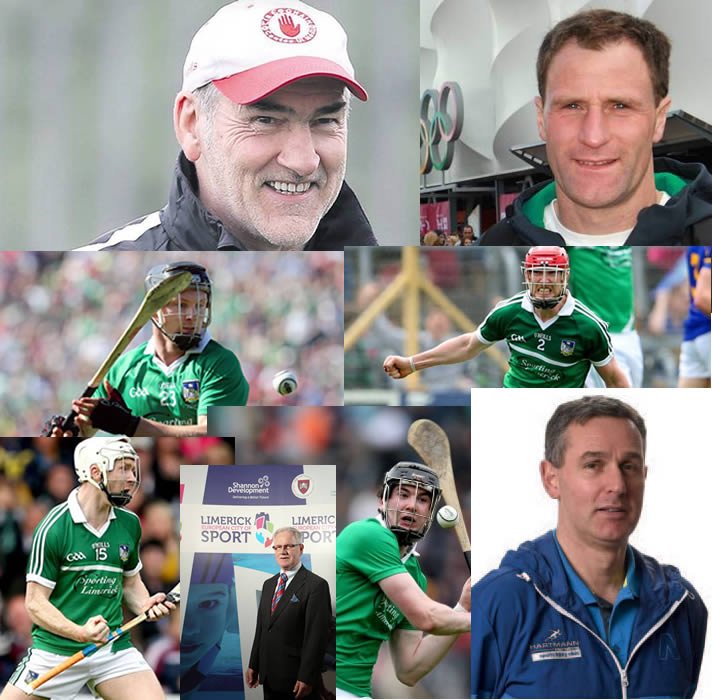 Limerick is a city and county in love with and passionately interested in Sport. One of our themes for the Synod is ‘Building Community’ and sporting organisations have much to teach us in this regard. This one-day conference will be a mix of keynote speakers and workshops.

‘Building Community – Lessons from the World of Sport’

Michael "Mickey" Harte is the current—and most successful—Gaelic football manager of the Tyrone senior inter-county team. He has led Tyrone to three All-Ireland titles, four Ulster titles, one National League, and eight Dr. McKenna Cups to date (as of January 2015). Harte has been very forthcoming with his Christian views.

A variety of workshops will be provided by sporting personalities including:

Gerry Hussey has been working at the fore front of Olympic and International Sport since graduating from Trinity College Dublin in 2003. In his role as Performance Consultant, Gerry has coached elite athletes for Olympic Games, Heineken Cups, European and World Championships.

'The Fellowship of Sport'

Gerard Hartmann is a native of Limerick City, Ireland who, over the past twenty two years, has developed a reputation for treating many of the world's elite sport stars. Gerard has treated 61 Olympic medal winners, 47 World Champions including World Record holder. He has worked with a record seven winners of the London Marathon including world record holders Paula Radcliffe and Khalid Khannouchi. In this input Ger will elaborate on the concept that sport connects people and communities giving identity, purpose and unity. 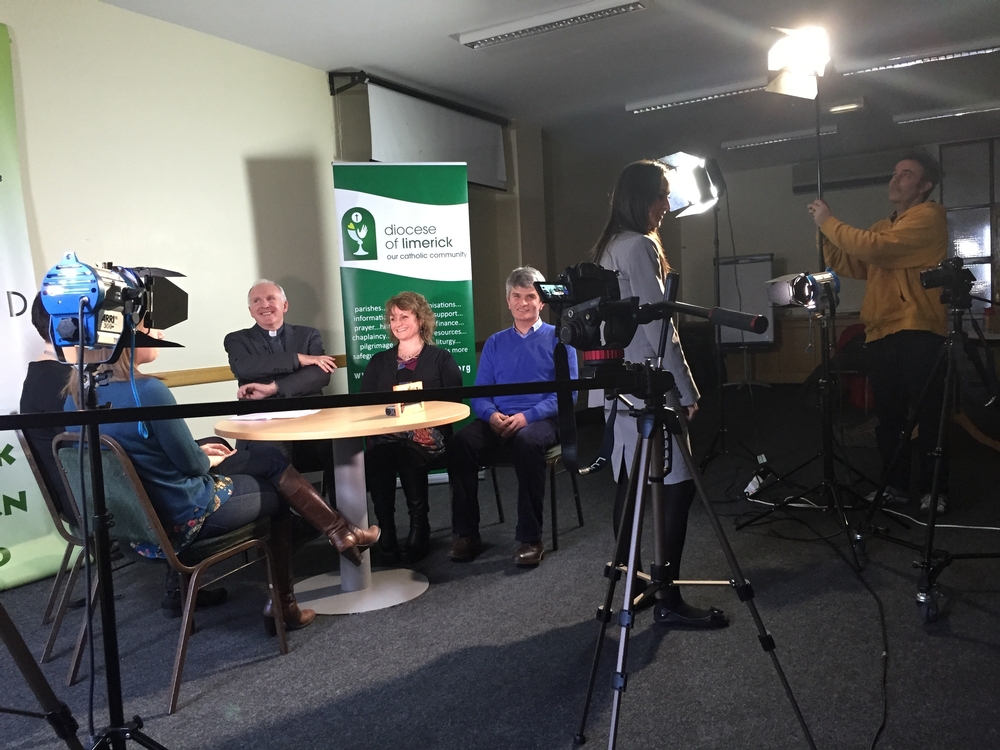